Camelids, including llamas and alpacas, are endowed with a unique immune system that encompasses heavy chain only antibodies, in addition to regular 4-chain antibodies. VHHs or nanobodies as they are called, correspond with the antigen binding part of heavy chain antibodies. They are only 15 kDa in size, 10x smaller than a conventional antibody. Camelid nanobodies are a powerful research tool to study protein function in nearly every biological background: in vitro, in cells or in organisms.

Because their cDNAs are available, Camelid nanobodies are amenable to tailored manipulation and modification, in addition to recombinant production and purification, for a variety of downstream applications. Hence, they are broadly applicable, irrespective of the research domain in which they are used: cancer, inflammation, neurological disorders, amyloid disease, technology development, … 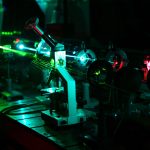 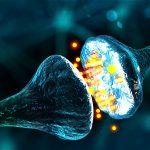 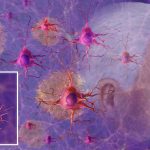 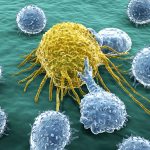 Use of nanobodies in biomedical research may improve reproducibility of scientific findings as reported in literature (1,2). Conflicting data have been noticed with several antibodies, and batch to batch variability is an inherent risk. Nanobodies are encoded by DNA molecules, allowing more straightforward comparison and verification of scientific data.

Some recent studies where nanobodies feature as a core technology:

Here you can browse available nanobodies which have been thoroughly characterized in terms of target binding, affinity, epitope or functional properties.

Or you can contemplate generating nanobodies against your antigen of interest.

We can assist you through the entire process, from (recombinant) antigen to nanobody cDNAs, and beyond. Our staff has a long standing experience in the field.